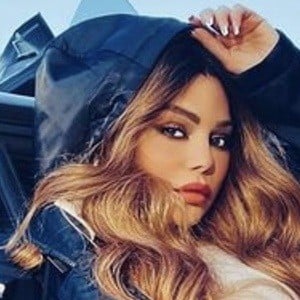 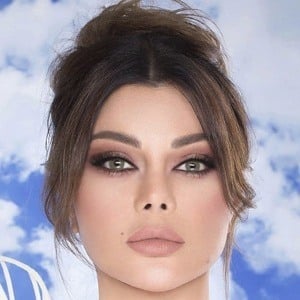 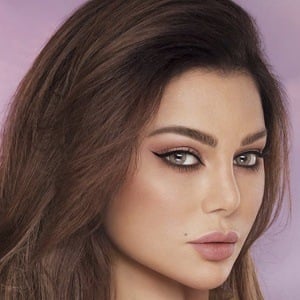 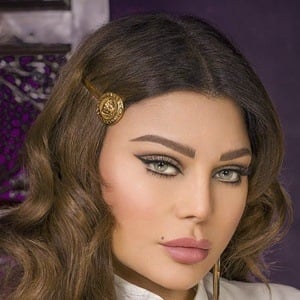 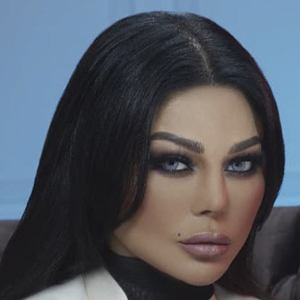 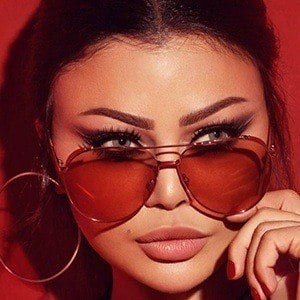 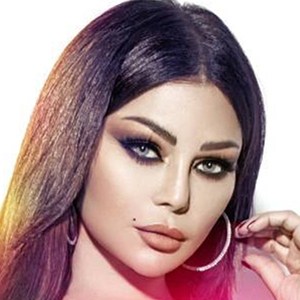 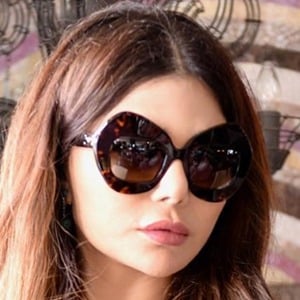 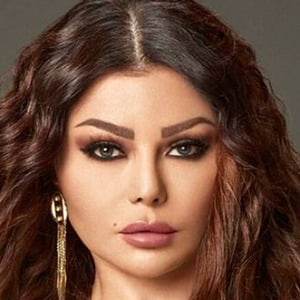 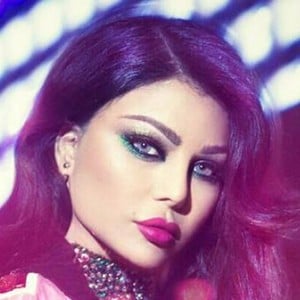 Lebanese singer and actress who released the successful debut album Houwa El-Zaman. She appeared in the film Sea of Stars.

She rose to prominence in the Arab world after being declared runner-up in the Miss Lebanon competition. This led to her music career and her experimentation with cinema.

She had appeared on over one hundred magazine covers by 1996.

In 2009, she married Ahmad Abu Husheima, an Egyptian businessman. The couple split in 2012. She was previously married to Nasr Fayyad. She has a daughter named Zeinab.

Reality celebrity Kim Kardashian was a guest at her wedding in 2009.

Haifa Wehbe Is A Member Of