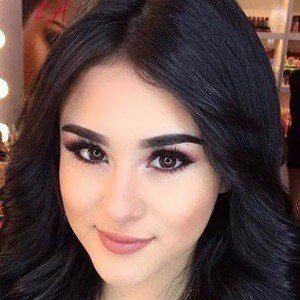 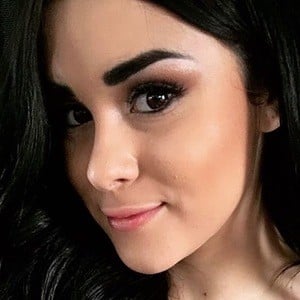 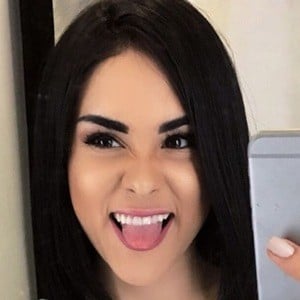 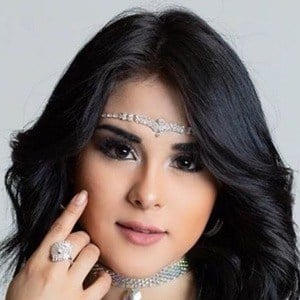 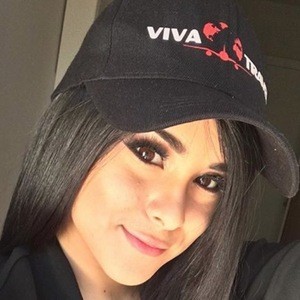 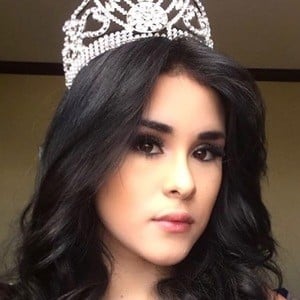 Presenter for TVC, actress and professional dancer who has also been known by the name Campanita. She is talented as a belly dancer.

In addition to presenting and dancing, she has done some modeling and acting.

Her appearance has been compared to Selena Gomez.

Ónice Flores Is A Member Of