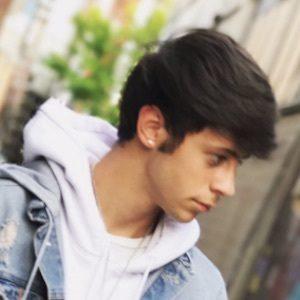 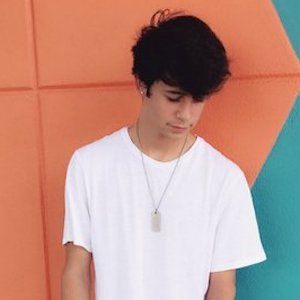 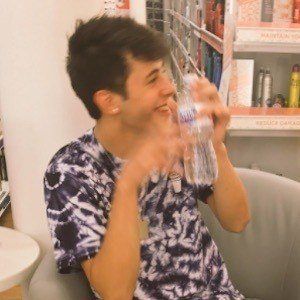 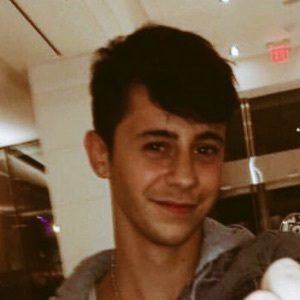 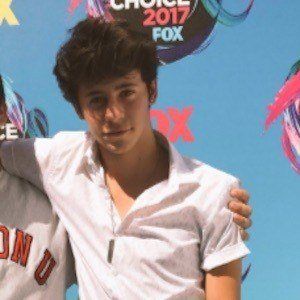 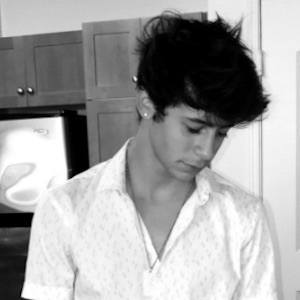 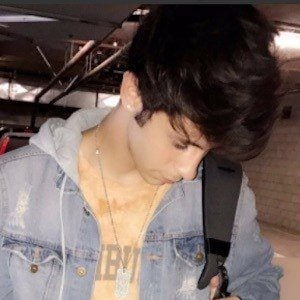 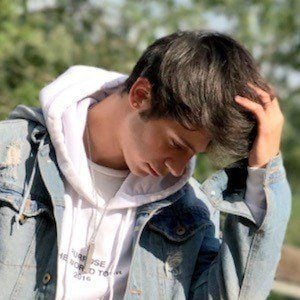 Social media influencer who has found his largest following on TikTok, where he has won more than 2.3 million fans with his stylish and energetic lip sync videos.

He has a YouTube channel called originalisrael where he posts various challenge videos.

He was born in the United States. He and his girlfriend, Amani Alzubi, have had a YouTube channel called Israel & Amani.

One of his first TikTok videos features Danielle Cohn.

Originalisrael Is A Member Of