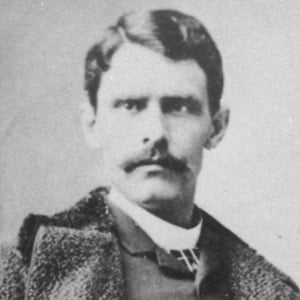 Founder of the Gibson Guitar Company of Kalamazoo, Michigan, who was favored by musicians from Chet Atkins to Frank Zappa.

He was a clerk at a shoe store when he started carving his early mandolins and guitars, establishing his self-named guitar company in 1902.

His health declined after his company was established, and Gibson spent much of his time in and out of various mental institutions.

He was born in Chateaugay, New York, growing up with two sisters and two brothers.

His company created what became arguably the world's most popular guitar, the Gibson Les Paul, which was developed personally for the rocker.

Orville Gibson Is A Member Of