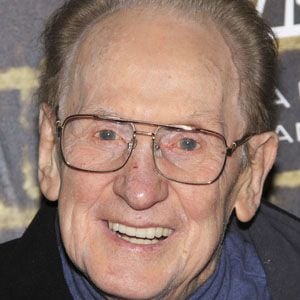 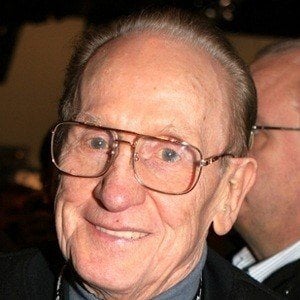 Jazz and blues guitarist who pioneered the solid-body electric guitar, influencing what would become rock 'n' roll music. He released #1 hits like "How High the Moon" and "Vaya Con Dios."

He made a hands-free harmonica set-up so he could play both the harmonica and the guitar at the same time.

Guitarists like Jimmy Page and Slash have used the guitar Paul designed for Gibson.

He once performed with Nat King Cole in Los Angeles.

Les Paul Is A Member Of