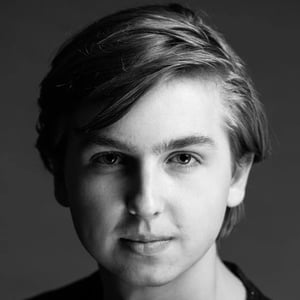 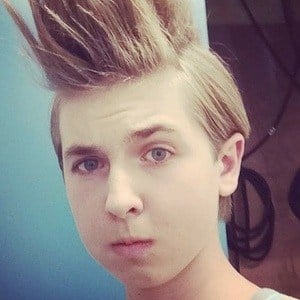 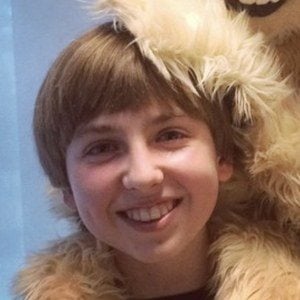 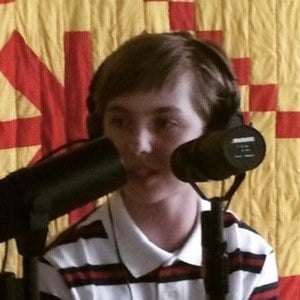 Danish actor and singer who is best known for his role as Pelle Nøhrmann AKA Antboy in the Antboy series of films. He has also voiced Egon in the 2015 film Albert.

He performed in the King and I in 2008 at the Det Ny Teater in Copenhagen, Denmark.

Throughout 2015, he played the titular role in Billy Elliot: The Musical in Copenhagen.

He has a younger sister who has also worked as an actor.

He played the role of Billy Elliot on stage which was originated by Jamie Bell in the 2000 film.

Oscar Dietz Is A Member Of