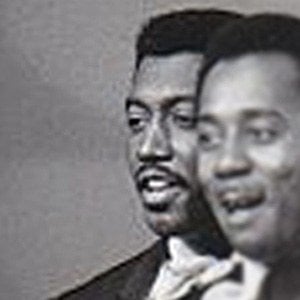 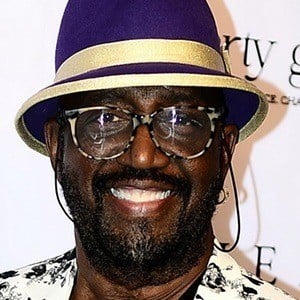 American soul singer best known for his time with the legendary Motown group The Temptations. He was the last surviving member of the group.

He was raised by both of his grandmothers and became interested in music when he was a teenager.

He was inducted into The Rock and Roll Hall of Fame in 1989.

He was briefly engaged to singer Patti LaBelle .

Otis Williams Is A Member Of