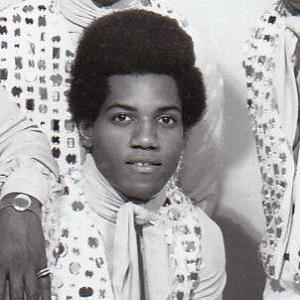 Singer best known as a member of the seminal R&B group The Temptations, whom he joined in 1971. He sang on the group's chart-topping hit "Papa Was a Rollin' Stone", which won three Grammys in 1972.

He grew up in Baltimore and started a Temptations tribute band called The Young Tempts.

He established the The Damon Harris Cancer Foundation after being diagnosed with prostate cancer.

He had children named Dominique Chris-Ann and Otis Robert III with Christina Combs, whom he married in 1976.

He and Dennis Edwards are both former members of The Temptations.

Damon Harris Is A Member Of