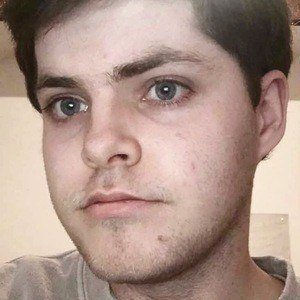 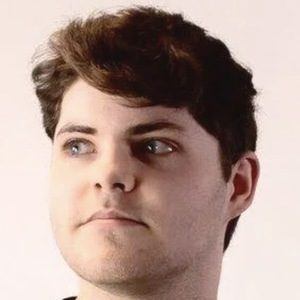 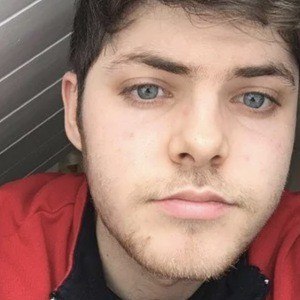 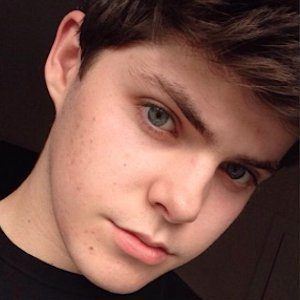 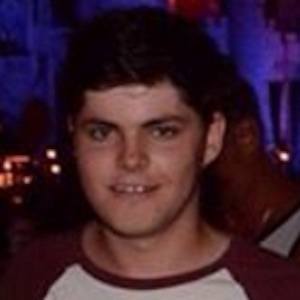 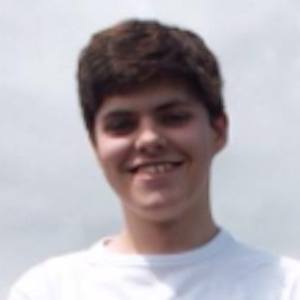 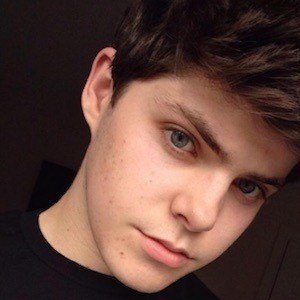 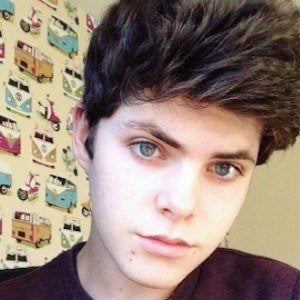 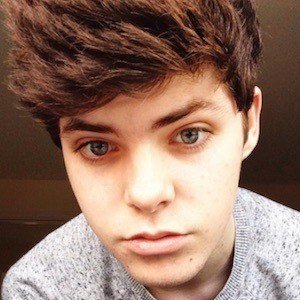 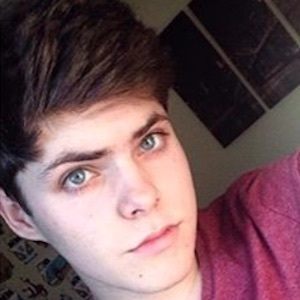 Filmmaker and adventurer best known for his YouNow stream. He is also active on his self-titled YouTube channel where he has posted several original short films.

His love affair with social media began in the spring of 2015 when he began posting photos to his Instagram account.

An amateur photographer and passionate traveler, he has become popular on Instagram posting his intriguing photos from his expeditions around the world.

His sister's name is Shannon Elizabeth Nutkins. He also has another baby sister named Isabelle.

He is an English YouNow sensation, much like Luke Furnival.

Owen Nutkins Is A Member Of