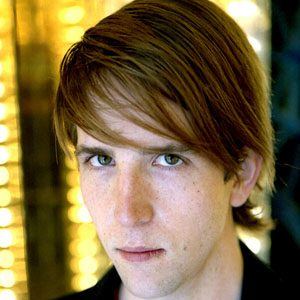 Composer and musician who was fluent in a variety of instruments (violin, keyboardist, etc.). He performed under the name Final Fantasy.

He created his first composition when he was just 13, but had been studying violin since he was a young boy.

He collaborated with a variety of mainstream artists, including R.E.M., Arcade Fire, and Taylor Swift.

His partner Patrick Borjal became his manager in 2006.

He once performed the string arrangements for Duran Duran's All You Need Is Now, which was sung by the group's lead singer Simon Le Bon.

Owen Pallett Is A Member Of