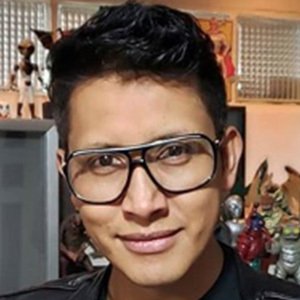 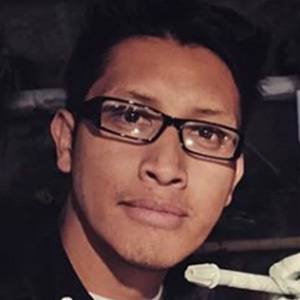 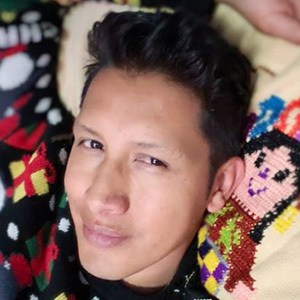 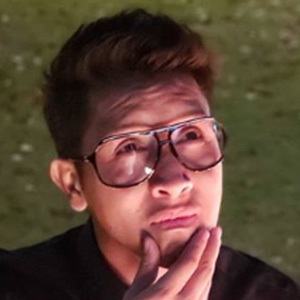 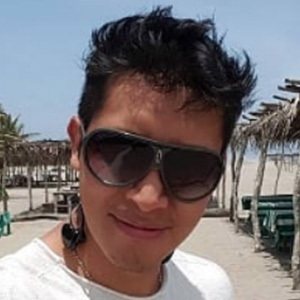 YouTube content creator who rose to fame by publishing ufology and investigative paranormal videos on his eponymous channel. He has gone on to build a fanbase of more than 2.2 million subscribers on the platform.

In 2012, he investigated reports of a female ghost haunting a radio station.

He has been featured on the History Channel.

Oxlack Investigador Is A Member Of