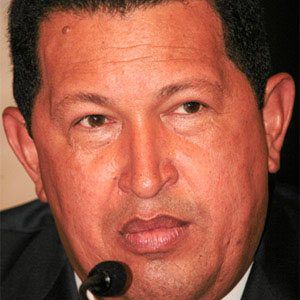 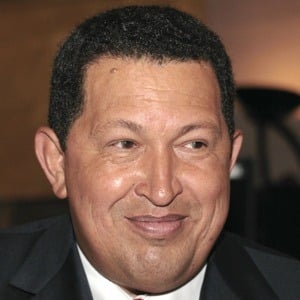 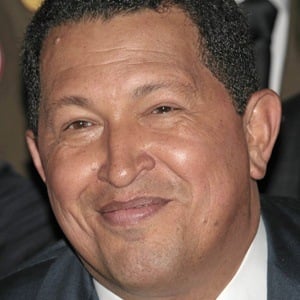 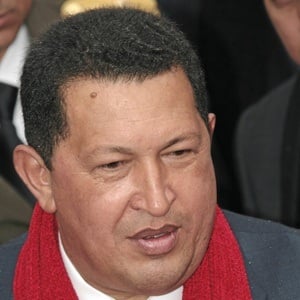 President of Venezuela from 1999 until his death in 2013. He enacted many socialist reforms in his country as a part of a social project known as the Bolivarian Revolution.

He attended Military Academy before becoming a career military officer.

As President he implemented the 1999 Venezuelan Constitution, participatory democratic councils, the nationalization of several key industries, and increased government funding of health care and education.

He was born the second of seven children. Both of his parents were schoolteachers. He married twice and had four children; his last marriage was to Marisabel Rodriguez de Chávez.

He described Fidel Castro as a father figure to him.

Hugo Chávez Is A Member Of