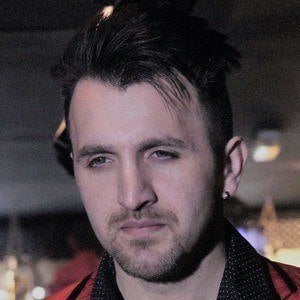 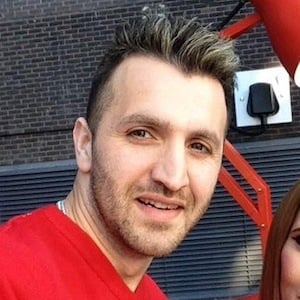 British-Pakistani entertainer notable for his comedy videos posted to his Facebook account Ozzy Raja Videos, where he has 1.5 million followers. He released his first single called "Dharti Di Hoor" worldwide in March 2018.

He became a professional graphic designer and is also a trained boxer. He initially started off on social media by posting 15 second videos to Instagram in April of 2016.

He earned a diploma in business. He has collaborated with BBC Asian Radio Network and has appeared on various radio and talk shows.

His wife Neeli Raja appears in his videos. He was born and raised in England as an only child.

He and Hussain Asif were invited to be a part of the 2017 Comic Opera tour.

Ozzy Raja Is A Member Of