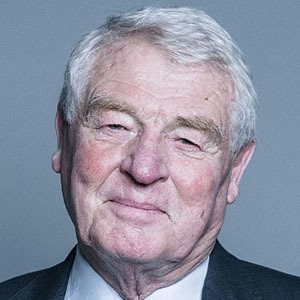 British politician who served as the Leader of the Liberal Democrats from 1988 to 1999. He received numerous national honors for his service, including Knight Commander of the Order of the British Empire and Knight Grand Cross of the Order of St Michael and St George.

He spent most of his childhood Northern Ireland. He eventually moved to England, where he attended Bedford School.

He published several books, including Swords and Ploughshares (2008) and Game of Spies (2016).

He married Jane Courtenay and had children named Simon and Katharine. His father was an officer in the British Indian Army.

He testified as a witness for the prosecution at the trial of Yugoslavian President Slobodan Milosevic.

Paddy Ashdown Is A Member Of