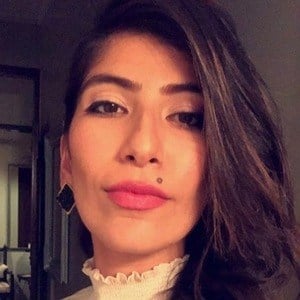 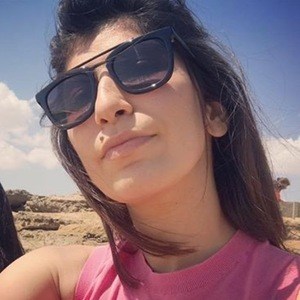 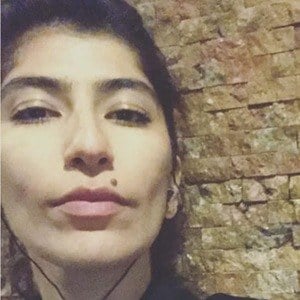 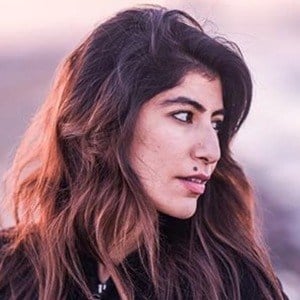 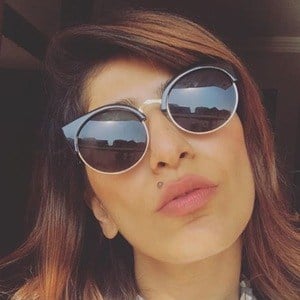 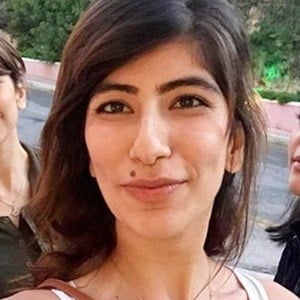 Pakistani actress considered to be one of the best VJ's on MTV Pakistan. She has also appeared on the Pakistani TV show Girl Power and the reality show Desi Kuriyan. She'd later go on to become a fashion stylist and hairdresser; her work can be found on her palwashayousuf Instagram account.

She was inspired to join the showbiz industry by her sisters who are also actresses.

After being diagnosed with cancer, she took a brief break from her career.

She was born and raised in Karachi, Pakistan, to a Muslim family. She has two sisters who are also in the entertainment industry, Alishba and Syra Yousuf.

She appeared on Desi Kuriyan with her sister Alishba Yousuf, who is known for her role as Zareen on the TV series Main Abdul Qadir Hoon.

Palwasha Yousuf Is A Member Of