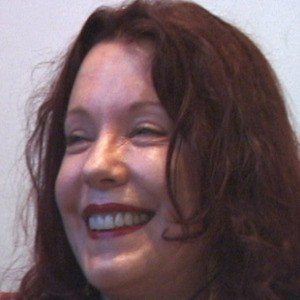 A rock music groupie who followed Frank Zappa for years, she later detailed her experiences in several books, including I'm with the Band and Take Another Little Piece of My Heart: A Groupie Grows Up.

She grew up in Los Angeles and was drawn into the rock culture during her high school days.

She arranged her life so that she could live close to the Sunset Strip, which is where the rockers she followed and admired performed.

She married Michael Des Barres, the lead singer for a band signed by Frank Zappa.

Pamela Desbarres Is A Member Of