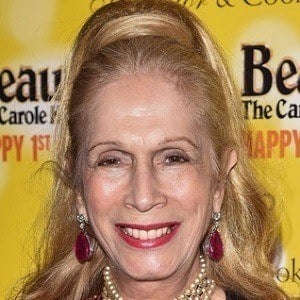 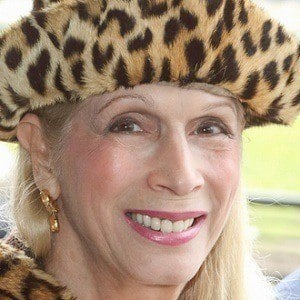 Author of three books about the British Royal Family, including a New York Times bestselling biography about Princess Diana and a biography about Queen Elizabeth. She is also a radio and television personality who gained fame for her participation in the 15th series of the show I'm a Celebrity...Get Me Out of Here.

She moved to New York City to attend the Fashion Institute of Technology. She legally changed her named to Georgia Arianna when she was 21.

She was born with the male name George William became she was assumed at birth to be a male due to a genital malformation.

She has written two autobiographies, one of which is an exploration of her mother. She and her three siblings were born to Michael and Gloria Ziadie. She married Lord Colin Ivar Campbell five days after meeting him in March of 1974. They divorced 14 months later. She adopted two Russian sons in 1993 named Misha and Dima.

She and Jorgie Porter were both featured on the same series of I'm a Celebrity...Get Me Out of Here!

Lady C Is A Member Of