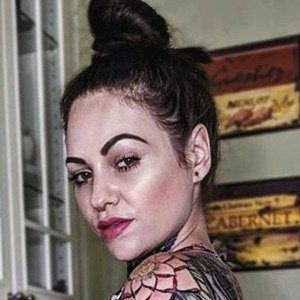 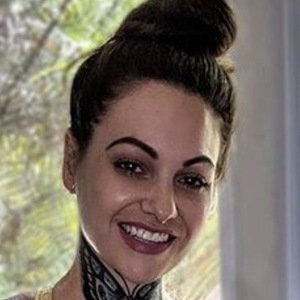 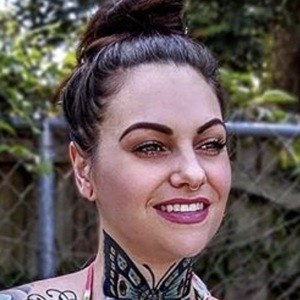 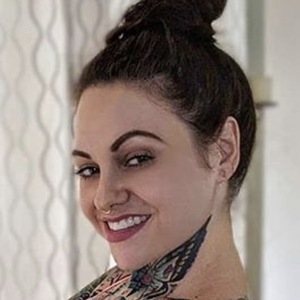 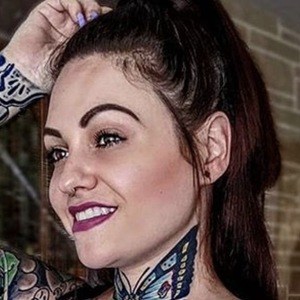 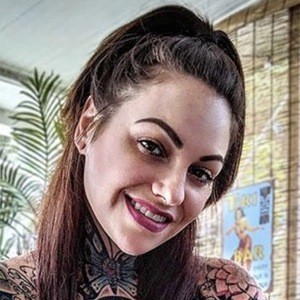 Alternative model for Inked Vape. She is heavily clad in tattoos and has been featured in well known magazines and promotional campaigns. She has accumulated over 2.8 million followers on Instagram and over one million fans on Facebook.

She got her first tattoo when she was 18 years old. Her parents both strongly opposed tattoos.

The first tattoo she ever got was a peacock feather on her hip.

She is from Roanoke, Virginia. She also lived in Montana as a teenager.

She and Christy Mack were both included on a list of the Sexiest Tattoo Models of 2015.

Pandora Blue Is A Member Of