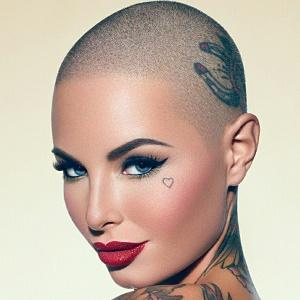 American model and adult film actress best known for her signature tattoos. She started acting in X-rated films in 2012.

She began her career doing car shows before becoming a tattoo model and being featured in magazines like Rebel Ink and Inked Girls.

She won the 2013 Miss FreeOnes Awards for Best Newcomer and Overall Winner and the AVN Award for Most Promising New Starlet.

She was romantically linked to the MMA fighter , then in August 2014, he allegedly broke into her house and assaulted her, leading to warrants being served for his arrest.

Christy Mack Is A Member Of