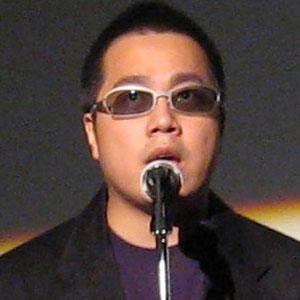 Director, actor, and novelist best known for directing popular Hong Kong films such as Ghost, Love in a Puff, and Love in the Buff.

He worked for Hong Kong Asian Television Limited as a gag show writer.

He directed short films with his older brother.

He and Fruit Chan were both highly acclaimed Hong Kong directors.

Pang Ho-cheung Is A Member Of