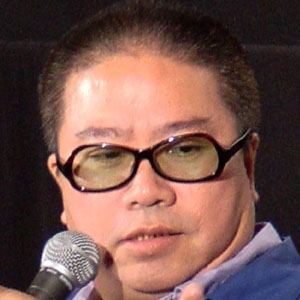 Important figure in the Hong Kong Second Wave, whose films, such as Made in Hong Kong, highlighted the lives of ordinary people.

He had a part-time job as a middle schooler working in a projection room.

He was a member of the jury at the 24th Moscow International Film Festival in 2002.

His parents were Chinese immigrants to Hong Kong.

His hit film Finale in Blood starred Andy Lau in the lead role.

Fruit Chan Is A Member Of