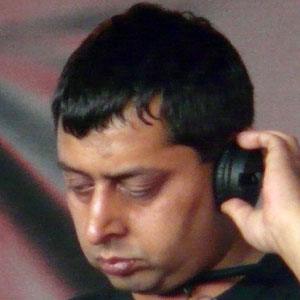 English DJ credited with popularizing bhangra music with smash hit singles like 1998's "Mundian To Bach Ke." The song was re-released in 2003 and won him an UK Asian Music Awards for Best Bhangra Single.

He was born in Coventry and earned his first record deal with Nachural Records in the early 90's.

He is known for his frequent sampling of themes from television shows like Knight Rider and Magnum P.I.

His most popular song, "Mundian To Bach Ke," was re-mixed and released as "Beware of the Boys" featuring rapper Jay Z.

Panjabi MC Is A Member Of