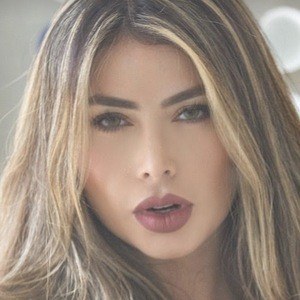 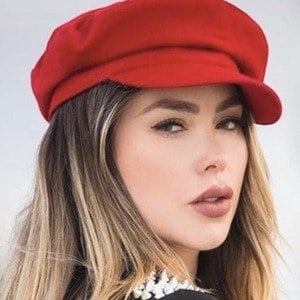 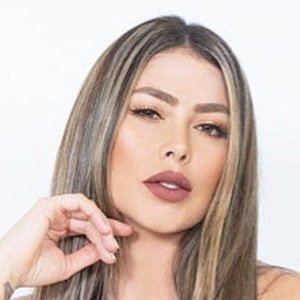 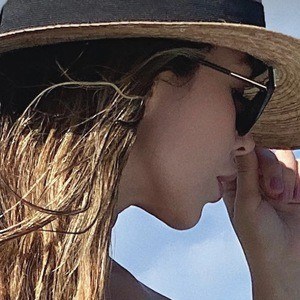 Model who was featured on the cover of Playboy Mexico in May 2018. She is a lingerie and gymwear model who has appeared in magazines like Latina and collaborated with such brands as Jcross Colombia.

She hails from Medellín, Colombia and studied at the Universidad de Medellín. She appeared in her first fashion show at age 12.

She shares her modeling work and workout routine with 650,000 followers on Instagram.

She married businessman Jorge Díez and has a son named Samuel.

She has taken Instagram photos with singer Luis Fonsi.

Paola Cañas Is A Member Of