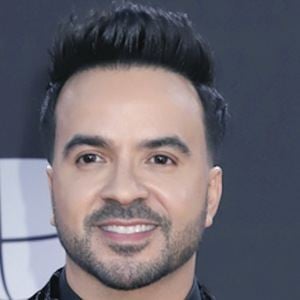 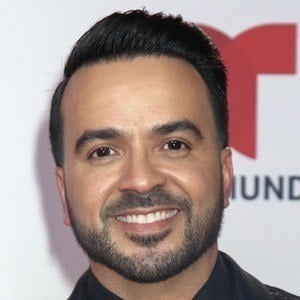 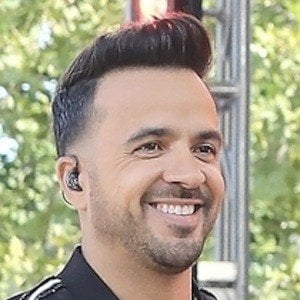 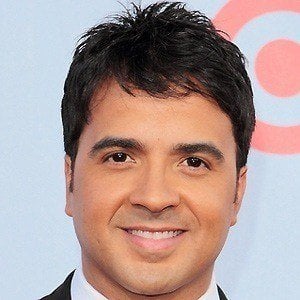 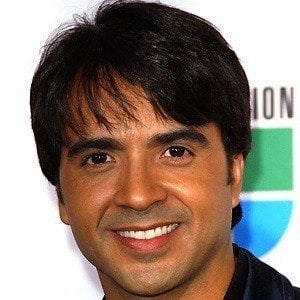 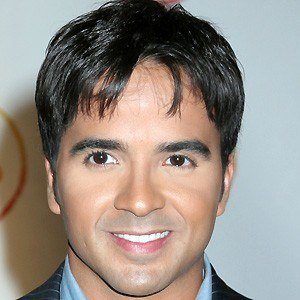 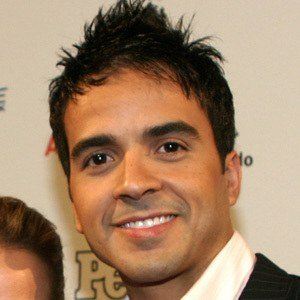 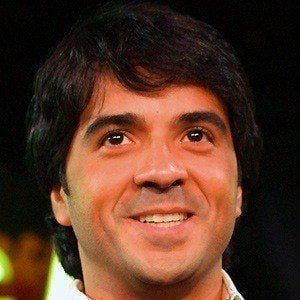 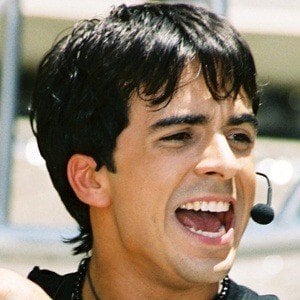 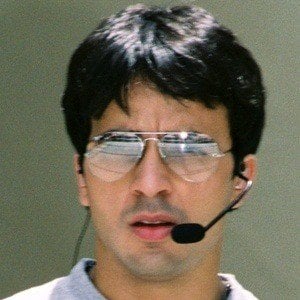 Grammy Award-winning Latin singer who released his album Tierra Firme in 2011. At the start of 2017, he released the multi-platinum "Despacito." He collaborated on a remix with Justin Bieber later that year.

He recorded a duet with Christina Aguilera for her Spanish crossover album in 2000. He had a role in the 2004 telenovela Corazones al Límite.

He married actress Adamari Lopez on June 3, 2006. They filed for divorce four years later. He then married Águeda López in 2014. He has a daughter named Mikaela and a son named Rocco.

He performed at the Nobel Peace Prize Concert at which Barack Obama was honored.

Luis Fonsi Is A Member Of