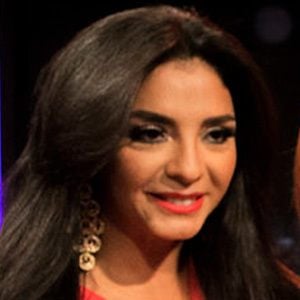 Model, actress and singer who became a judge on Ecuador Talento in 2013.

She began her career in 1995 as a model on El Demonstracion de Bernard de Ecuavisa.

In 2006 she played the lead role in the Ecuadorian's version of The Nanny.

She has a daughter, Ana Victoria Navarro, from her marriage with Gustavo Navarro.

Paola Farías Is A Member Of