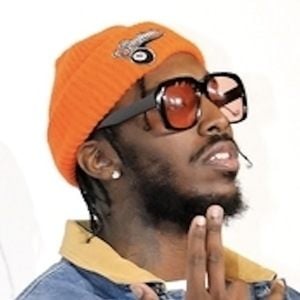 Rapper who released the mixtapes Not Supposed to Be Here in 2015 and Who Is Pardison Fontaine? in 2016. He has over 750,000 followers on his pardi Instagram account.

He played basketball on a full scholarship to Wilmington's Goldey-Beacom College.

He found acclaim with the song "Jumpin Jumpin" and has often been compared to DMX.

He is from the United States. He and Megan Thee Stallion have been dating.

He has written hits for Kanye West and Cardi B.

Pardison Fontaine Is A Member Of