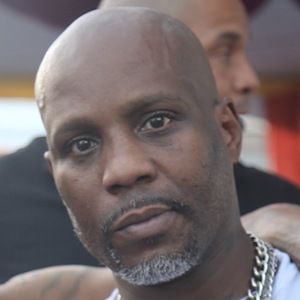 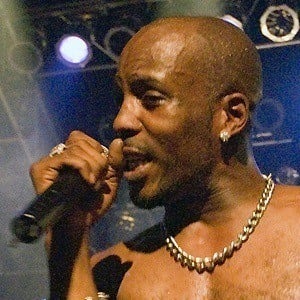 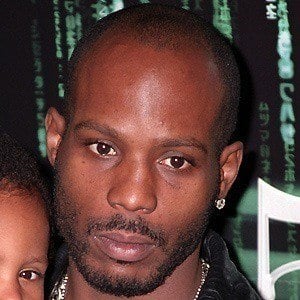 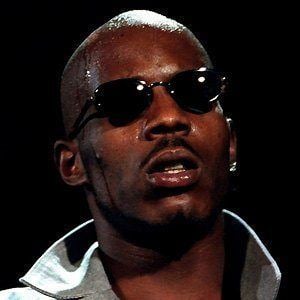 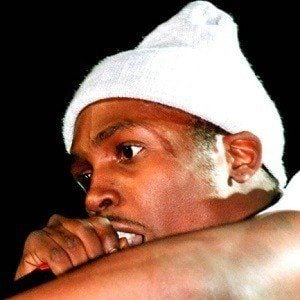 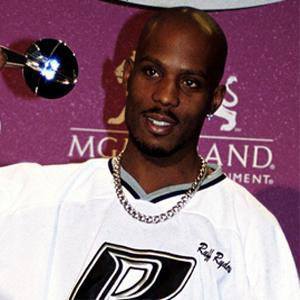 Influential rapper born Earl Simmons who released the successful album ...And Then There Was X in 1999. He sold over 30 million records worldwide during his career and in 2003 he published his book E.A.R.L.: The Autobiography of DMX.

He started his career as a beatboxer in the late 80's.

His most popular song is the hit single "Party Up (Up In Here)."

He was married to Tashera Simmons from 1999 until 2014. He was also in a longtime relationship with model Yadira Borrego. He had a total of 15 children.

DMX Is A Member Of

Romeo Must Die
Cradle 2 the Grave
Born In 1970
Rappers