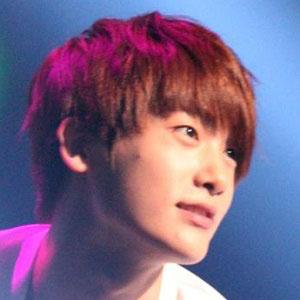 K-Pop singer and actor best known as a member of the boy band ZE:A. He has appeared on such South Korean television series as Dummy Mommy and The Heirs. In 2013, he joined the cast of the MBC variety show Real Men.

"Mazeltov," his first single with ZE:A, was released in early 2010.

He was born in the city of Yongin in South Korea's Gyeonggi Province as the second of two sons.

He and Kim Dong-jun have performed together as part of ZE:A.

Park Hyung-sik Is A Member Of