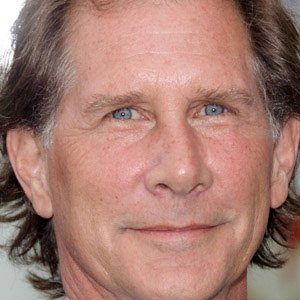 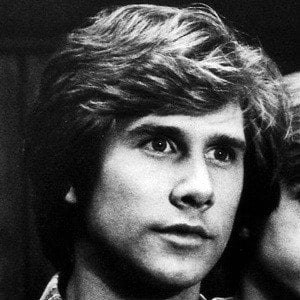 Actor best known for his role as Frank Hardy on The Hardy Boys/Nancy Drew Mysteries who was also an original cast member of Baywatch.

He earned a degree in architecture from Princeton University.

In 2014, he made a guest appearance on the western/mystery series Longmire.

He co-starred with Shaun Cassidy in the Hardy Boys Mystery series.

Parker Stevenson Is A Member Of