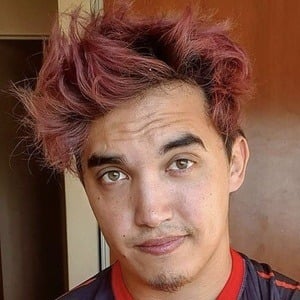 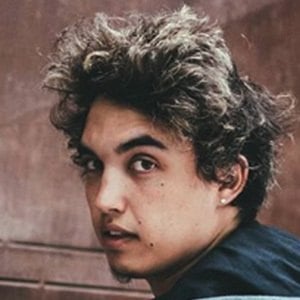 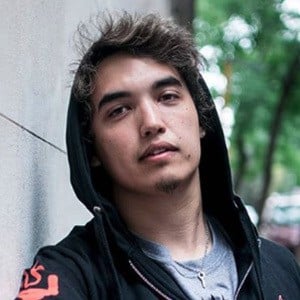 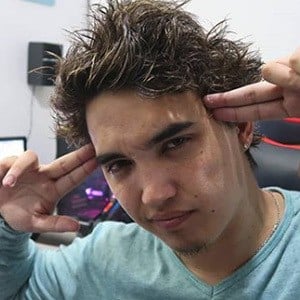 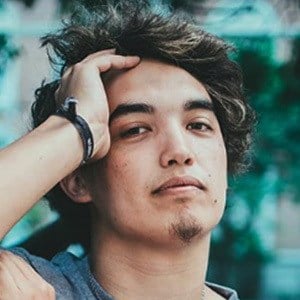 Argentinian YouTube star who has risen to fame for his PassThor channel. He has garnered massive popularity for his gaming streams, playthroughs, and Let's Plays alongside lively vlogs and reactions.

He and Lyna Vallejos are both famous Argentinian gamers on YouTube.

PassThor Is A Member Of