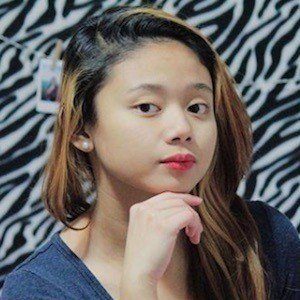 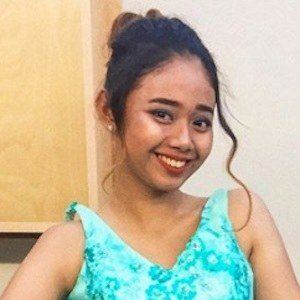 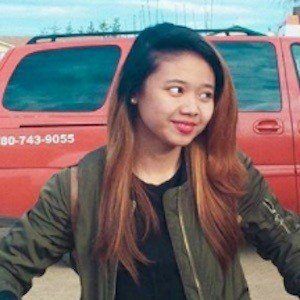 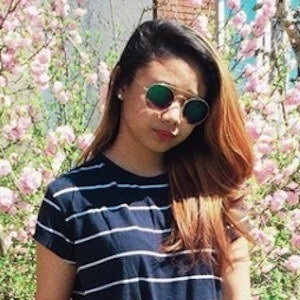 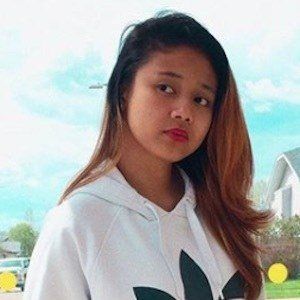 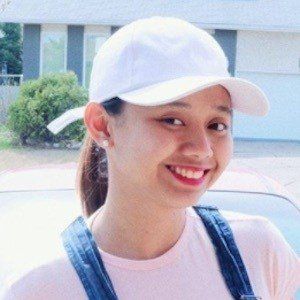 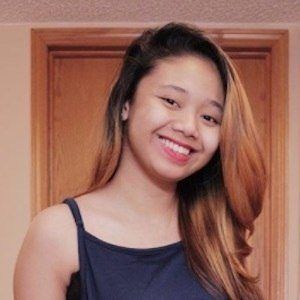 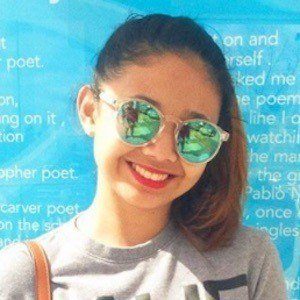 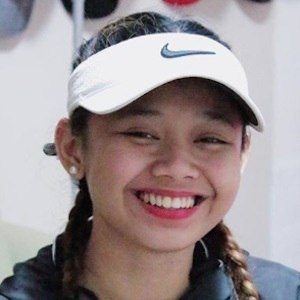 Popular social media personality on both Instagram and Twitter who also posts vlogs and singing videos to her self-titled YouTube channel. She aspires to be a filmmaker.

Of the three social media platforms that she is most active, she first signed up for Twitter in April of 2013. Her first tweet read "Happy April Fools Day !!."

She is Filipino and from Canada.

She posted Smule Duet videos to her YouTube channel of herself singing alongside Lukas Graham, Charlie Puth and Alessia Cara.

Pat Deligero Is A Member Of