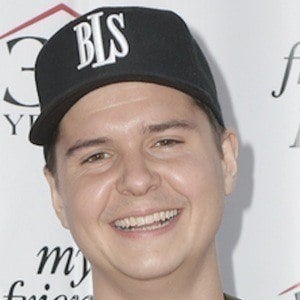 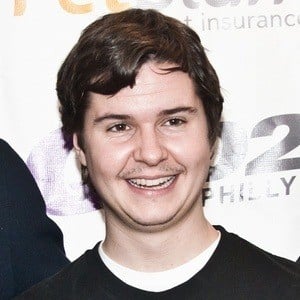 Lead vocalist of the Danish soul pop and funk band Lukas Graham, where he has released a couple of certified platinum albums. In 2012, his debut self-titled album topped the Hitlisten chart, and it was followed with a 2015 release titled Lukas Graham (Blue Album) which followed suit.

He performed in the Copenhagen Boys' Choir when he was eight years old. He and the band got their feet wet by posting homemade YouTube videos of them performing singles called "Criminal Mind" and "Drunk in the Morning."

His worked with a writing team that called themselves Future Animals. He is also known as The Duke, or Luke the Duke.

His real name is Lukas Forchhammer. He grew up in a town called Christiania in the center of Copenhagen. His father is of Irish descent.

Lukas Forchhammer Is A Member Of