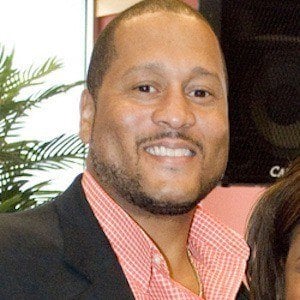 With the aid of other restauranteurs in the family, he opened a barbecue restaurant with three of his brothers in 1988. Over time, the operation grew to allow all four brothers to own separate establishments.

His restaurant was discovered by Bobby and Jamie Deen when they featured it on Road Tasted.

He has two daughters, Spenser and Shelbi, with his ex-wife Gina.

After her children discovered the restaurant, Paula Deen helped get approval from the Food Network to create Down Home. The Neelys would later take over Road Tasted and rename it Road Tasted with the Neelys.

Pat Neely Is A Member Of