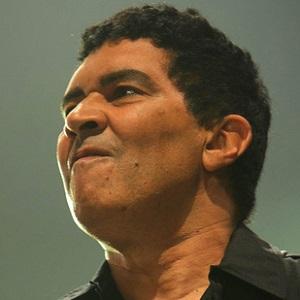 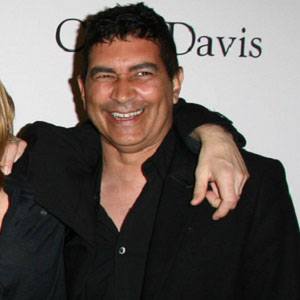 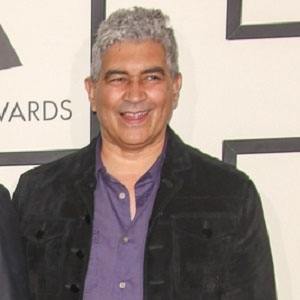 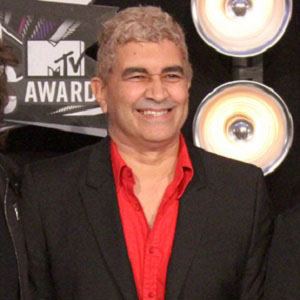 Guitarist who has contributed to the work of bands like The Germs, Nirvana and the Foo Fighters.

His parents made him take piano lessons, but he began teaching himself guitar at a young age. He attended Innovative Program School, an alternative school within University High School in Los Angeles.

He was heavily involved in the Sound City documentary by Dave Grohl. He released 'Sound City - Real to Reel' in 2013.

He was raised in West Los Angeles by a German immigrant father and an African American mother.

He has been honored to play shows and record with Paul McCartney, including for the Live Aid Hurricane Sandy benefit.

Pat Smear Is A Member Of

Nirvana
Foo Fighters
No Son of Mine
63 Year Olds