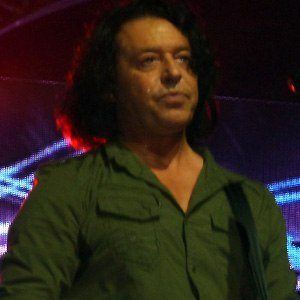 Musician, producer, and songwriter who co-founded and co-fronted the British new wave band Tears for Fears.

His earliest band was called Graduate, which he formed with future Tears For Fears bandmate Curt Smith.

He studied theater and was a member of the Zenith Youth Theater Company in Bath.

He married Caroline Johnston in 1982, with whom he has two children.

Roland Orzabal Is A Member Of