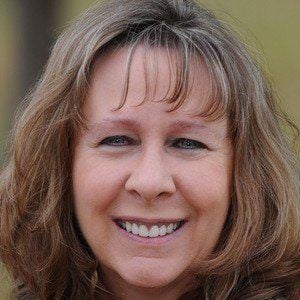 Romance novelist best known for her A Kilts and Quilts book series. Some of the popular novels in the series include To Scotland with Love, Meet Me In Scotland, and The Accidental Scot.

With a master's degree in nuclear engineering, she was inspired to begin writing stories when she began listening to audiobooks on the commute to her engineering job.

She is a talented quilter and has become known for her September 11th Story Quilt which has toured the nation as the property of the Pentagon.

She grew up in a small town on the Mississippi River and later lived in Texas.

Both she and Diana Gabaldon are known for their novels set in Scotland.

Patience Griffin Is A Member Of