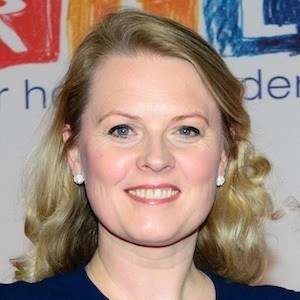 Pop singer who found acclaim as a part of the pop group The Kelly Family in the 1990s. She has more than 120,000 followers on her patriciakelly.official Instagram account.

She appeared in the musical Von Geist der Weihnacht in 2009.

She released her first solo studio album, It Is Essential, in 2010.

She was a part of The Kelly Family with her sister Kathleen Ann Kelly, who often served as lead singer.

Patricia Kelly Is A Member Of