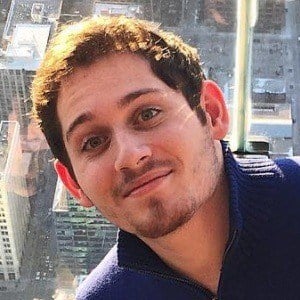 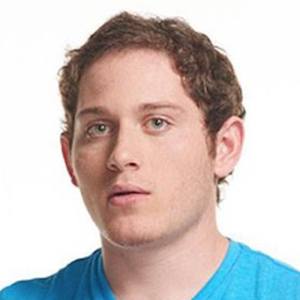 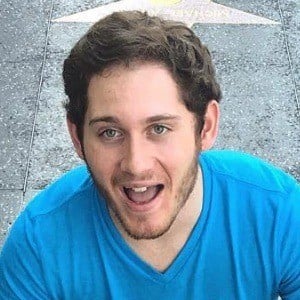 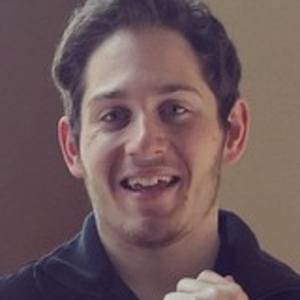 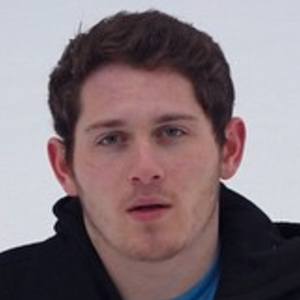 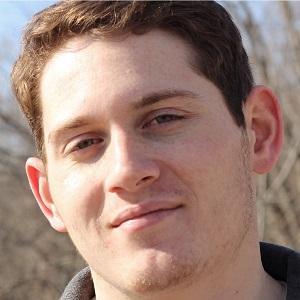 Vine and Instagram famous internet personality who became well known for his videos featuring his dog Quincy. He had over 750,000 followers when Vine was discontinued and he has over 500,000 followers on Instagram. Quincy also had his own Vine account. He is an avid fantasy football player, and posts his player picks and commentary to his Patrick Barnes DFS YouTube channel.

He enrolled at the University of Dayton, where he majored in marketing.

He has done several sponsored videos for Jolly Rancher. His most popular video, called "WE Love Road Trips," was featured on Good Morning America and Animal Planet.

He was born in Valencia, California before moving to Bloomington, Illinois when he was in fourth grade. His dog Quincy has his own Instagram.

He created a video inspired by Rudy Mancuso called "When you are thinking of a song and someone starts to sing it #itsmagic."

Patrick Barnes Is A Member Of