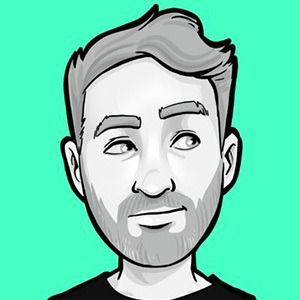 Argentine freelance cartoonist who is known for his unique characters and humorous content. Also a stand up comedian, he reflects his humor through simple illustrations that he shares through his Instagram for his over 80,000 followers.

He is known for having trained under fellow cartoonist Alberto Saichann. He later went on to study Multimedia Design and then began sharing his illustrations through Instagram in May of 2012.

In addition to Instagram, he also shares videos through YouTube including tutorials on his drawings, time lapses on his cartoons, and animation based content as well which he shares for his over 90,000 subscribers.

He was born and raised in the city of Buenos Aires.

He has illustrated portraits of several celebrities including Dante Spinetta and Emmanuel Horvilleur.

Seba Guidobono Is A Member Of