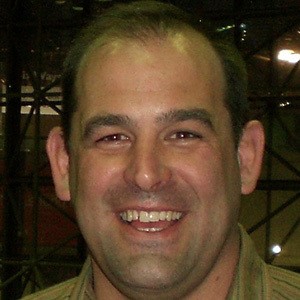 American YouTube Star who operates his popular channel Tekzilla. He hosts and stars in his own content alongside fellow star and partner Shannon Morse.

He has been an occasional contributor to digitaltrends.com. He has accrued over 180,000 subscribers to his YouTube page.

He has resided in Alameda, California.

He is a well known YouTube Star in the same vein as Cole LaBrant.

Patrick Norton Is A Member Of