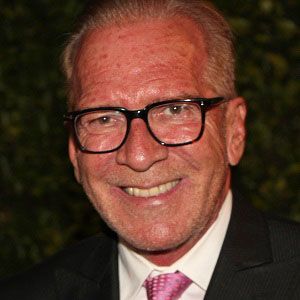 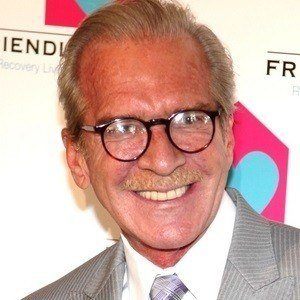 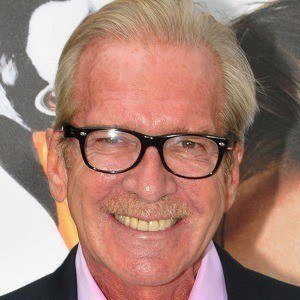 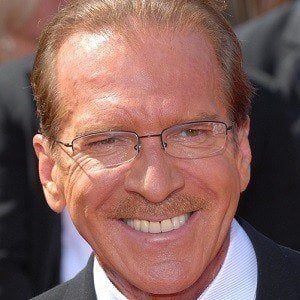 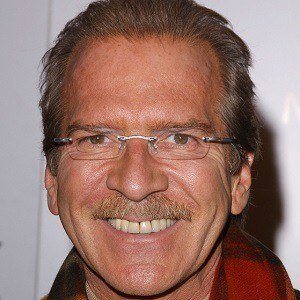 While working for CBS Sports during the 1980s and 1990s, this popular television personality covered such athletic events as the Olympic Games, the NCAA Final Four tournament, the Super Bowl, and the World Series. He later hosted both The Insider and Access Hollywood.

Before finding employment with CBS in Los Angeles, he worked in the research department of NBC's Washington, D.C. office and became the lead anchor of a Chicago NBC affiliate.

A native of Sioux Falls, South Dakota, he studied government at the University of South Dakota and economics at Johns Hopkins University (in Maryland). His more than three-decade marriage to Linda O'Brien resulted in a son named Sean.

When he entered an alcoholism treatment program in 2008, O'Brien transferred his The Insider hosting duties to Donny Osmond.

Pat O'Brien Is A Member Of