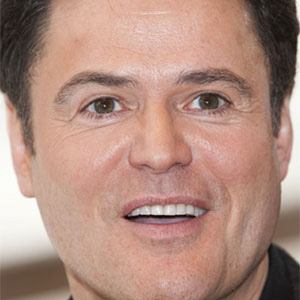 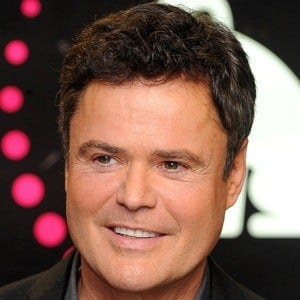 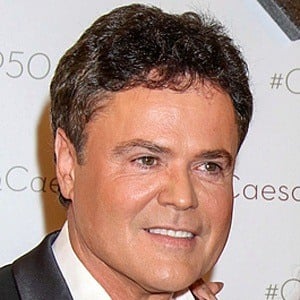 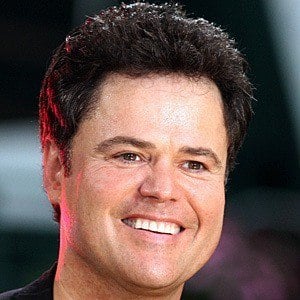 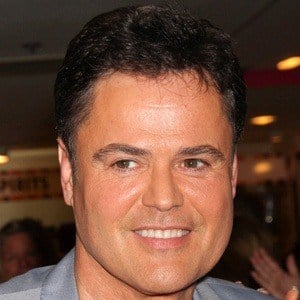 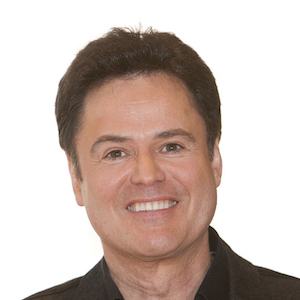 Pop entertainer and former teen idol best known for hosting a variety show with his sister Marie. He gained fame along with four of his older brothers as The Osmonds, which was a segment of The Andy Williams Show. He won the ninth season of Dancing with the Stars in 2009.

He was discovered after performing at Disneyland with his brothers.

He played Joseph in a production of Joseph and the Amazing Technicolor Dreamcoat in Toronto in 1992.

He married Debra Glenn in 1978. After they had five sons, the couple became grandparents in 2005.

Michael Jackson recommended that he change his name to gain fame.

Donny Osmond Is A Member Of