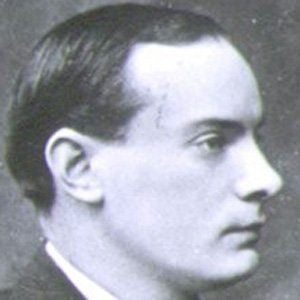 Irish activist, author, and teacher who became known for his role in the 1916 Easter Rising.

He became a member of the Gaelic League and began editing the organization's newspaper when he was in his teens and early twenties.

He was executed at the age of thirty-six after reading the Proclamation of the Irish Republic and thereby spurring the bloody Easter Rising.

He was the son of a Dublin stonemason. He had a brother named Willie who was also involved in the Easter Rising.

He and James Connolly were both sentenced to death as a result of their active participation in the Easter Rising.

Patrick Pearse Is A Member Of