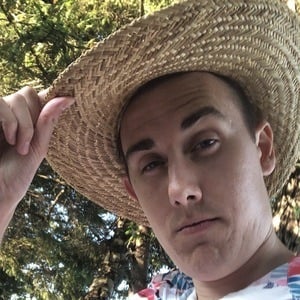 Best known for his YouTube channel TheSmithPlays, he is a Call of Duty Zombie content creator who posts videos from the COD games Exo Zombies, Black Ops 2, Black Ops and World at War Zombies.

He graduated from Cobequid Educational Center and created his YouTube channel in 2012.

He lived in Truro, Nova Scotia, Canada for the first 18 years of his life.

He has collaborated with Matt Cobuzio.

Patrick Smith Is A Member Of