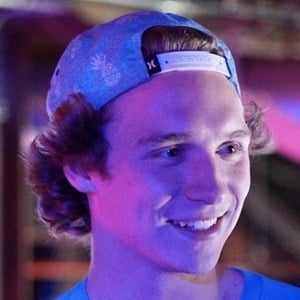 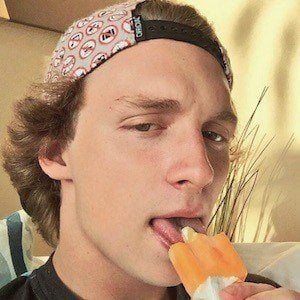 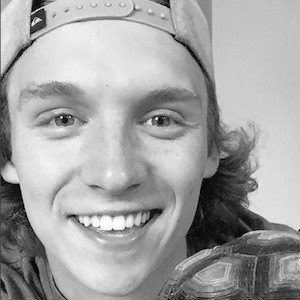 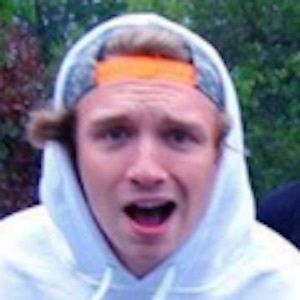 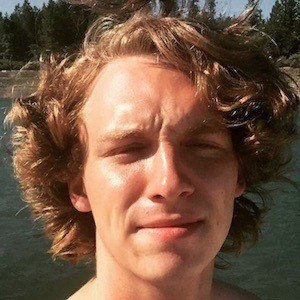 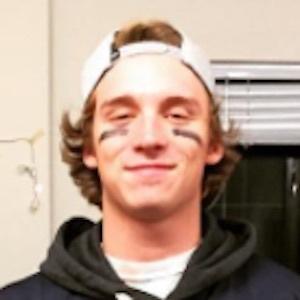 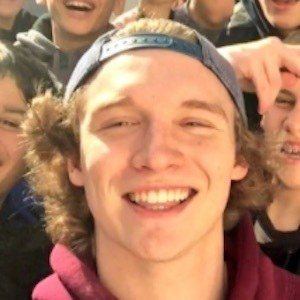 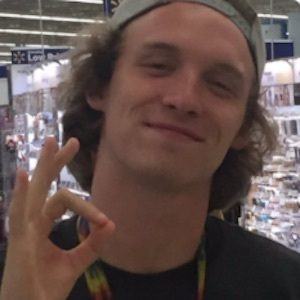 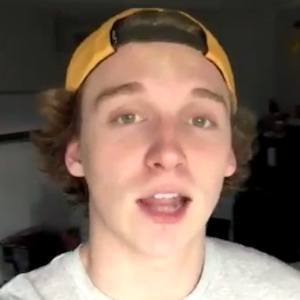 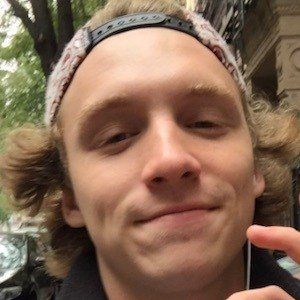 He created his YouTube channel in August of 2010 and kicked it off with general Call of Duty gameplay, not yet becoming focused on zombie mode.

He took a hiatus from YouTube between 2013 and 2014, returning to create videos in June of 2014 with a video called "LonelyMailbox IS BACK."

His real name is Jack Kennedy. He began attending NYU's Tisch School of the Arts in the fall of 2015.

He and Patrick Smith both became known for specializing in Call of Duty Zombies content.

LonelyMailbox Is A Member Of