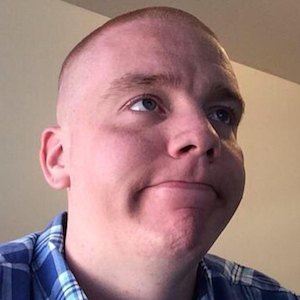 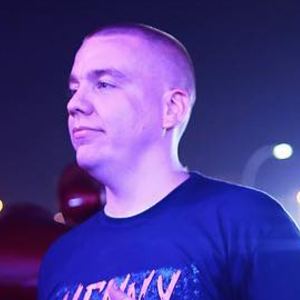 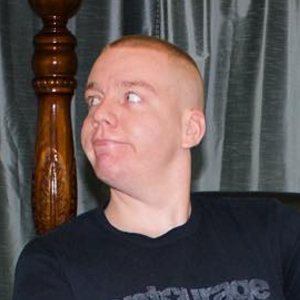 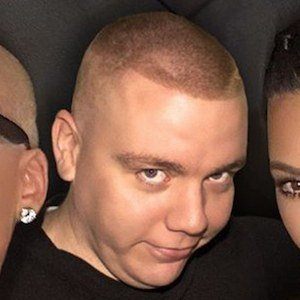 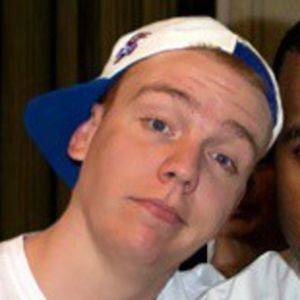 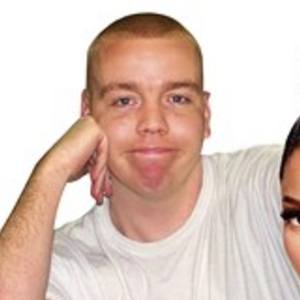 Social media star who is widely known for his Peejet Instagram account. He has earned widespread popularity there for his often comedic photoshopped faced onto pictures with celebrities.

He earned his B.A. from Kansas University in 2009. He published his first photo to his Instagram account in December 2012.

He has frequently photoshopped himself alongside Rihanna.

Patrick Thorendahl Is A Member Of