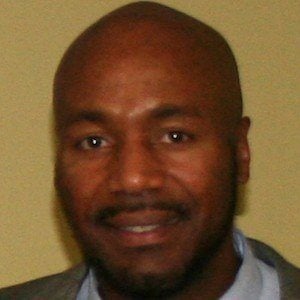 An expert in criminal law and in the study of the effects of race upon jury decisions, he published a number of pieces such as "Rehnquist, Racism, and Race Jurisprudence" and "The Gates Case and Racial Profiling: More Ways of Looking at a Black Man." He also published a full-length work titled Let's Get Free: A Hip-Hop Theory of Justice.

After completing his bachelor's degree at Yale University, he graduated from Harvard Law School and subsequently held a clerkship with a New York-based U.S. District Court judge. He went on to work for both the D.C.-based Williams & Connolly law firm and for the United States Department of Justice.

He and fellow Harvard Law alum Patricia Williams both rose to prominence for their racially-focused legal scholarship.

Paul Butler Is A Member Of