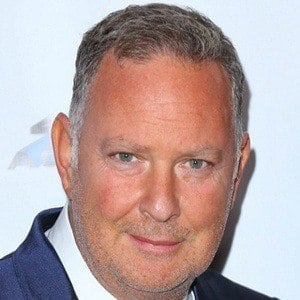 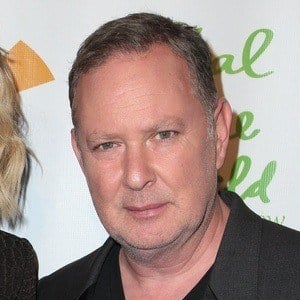 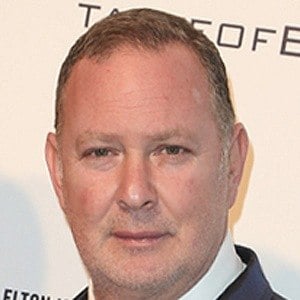 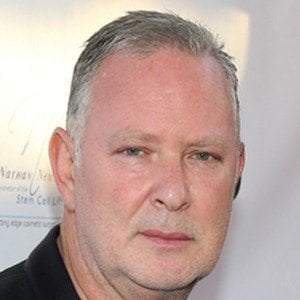 Former Chairman of the New York Cosmos who rose to fame as the husband of The Real Housewives of Beverly Hills star Dorit Kemsley. He originally gained wealth as a businessman and land developer.

He is a longtime sports fan and former Vice-Chairman of the Premier League football club Tottenham Hotspur.

He and Dorit run their own management agency called Nixxi Entertainment.

He and Dorit met a a restaurant in New York and married in 2015. They have a boy named Jagger and a girl named Phoenix.

He has worked as Boy George's manager, who has also lived with him and Dorit at one point.

Paul Kemsley Is A Member Of