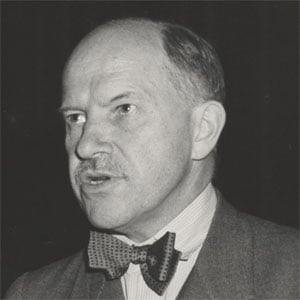 Prominent American sculptor who combined Greek, Roman, and Indian art into his own, decorative style.

He decided to become a professional sculptor at the age of fifteen; after high school, he enrolled at the Art Students League in New York City.

He created the famous "Prometheus" statue that graces New York's Rockefeller Plaza. Another of his sculptures "Girl with a Duck" stands in Rittenhouse Square, Philadelphia.

He was one of seven children born to Charles H. Manship, a St. Paul Gas Company employee, and his wife Mary Etta.

He sculpted statues and busts of such notable figures as President Theodore Roosevelt and poet Robert Frost.

Paul Manship Is A Member Of