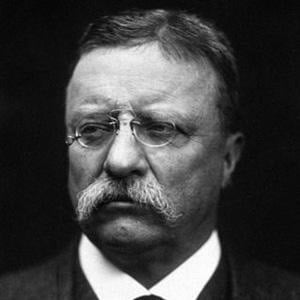 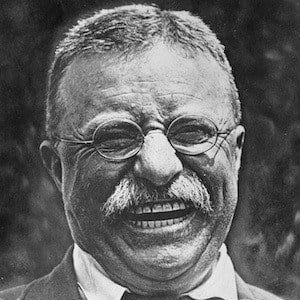 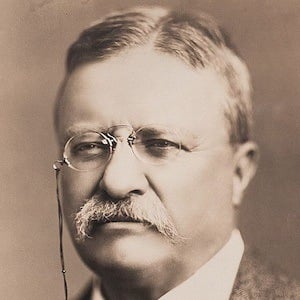 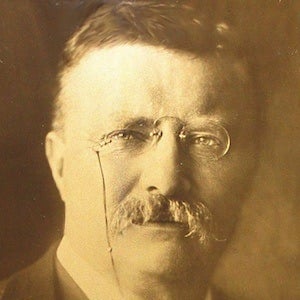 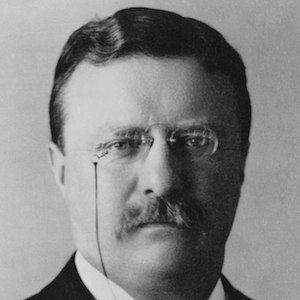 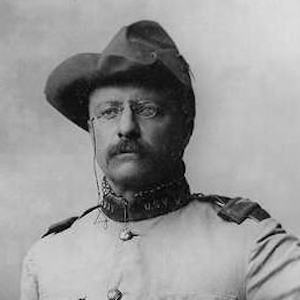 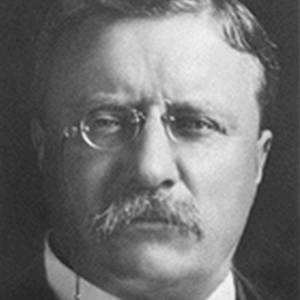 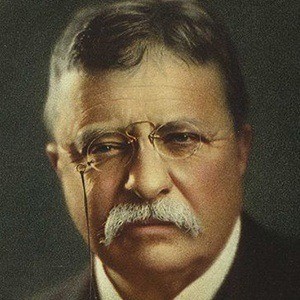 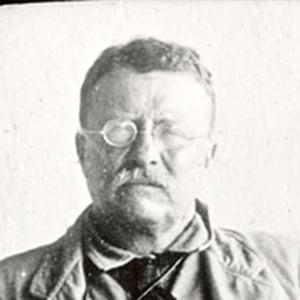 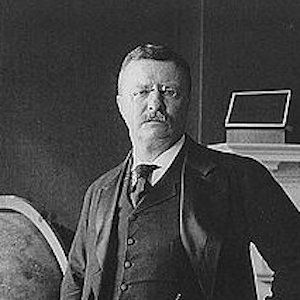 US President
#4349
Most Popular
Boost

The 26th president of the United States and one of the earliest leaders of the Progressive Movement. He was the first president to win a Nobel Peace Prize.

He was involved in the school newspaper, rowing, boxing, and fraternity life while attending Harvard University.

He was the founder of the Bull Moose party, influencing its direction from 1912 to 1916. He detested the nickname Teddy, but it was forever immortalized with the teddy bear, which was named after him.

His niece was future First Lady of the United States Eleanor Roosevelt. He was married to Alice Lee Roosevelt from 1880 to her death in 1884 and married Edith Kermit Carow in 1886. He had six children, named Alice Lee, Theodore, Kermit, Ethel Carow, Archibald Bulloch, and Quentin.

He was a significant character in artist Don Rosa's award-winning saga The Life and Times of Scrooge McDuck, featuring the Disney character created by Carl Barks.

Theodore Roosevelt Is A Member Of